Blair’s Reaction To Being Attacked For Being Gay

From Child Laborer to Well-known Speaker on Volunteerism and Education

Blair’s Reaction To Being Attacked For Being Gay 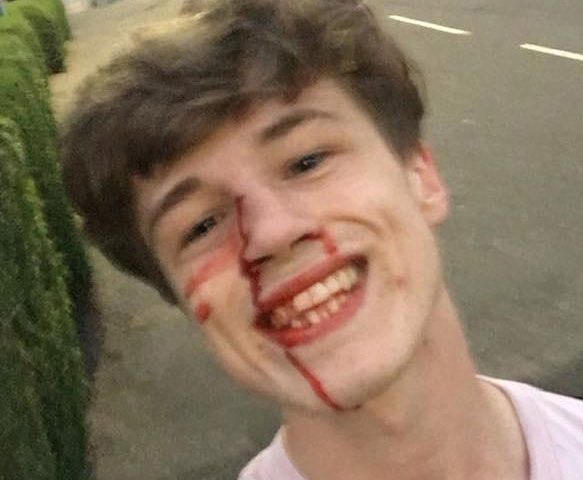 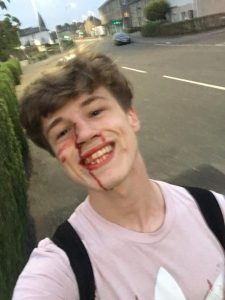 “I am not a very physical person. I think if I punched a fly, I’d break my fist. I don’t really do fighting.” Earlier this year Blair Wilson was targeted in a violent homophobic attack and left with a black eye and blood running down his face. But within minutes of the assault he posted a defiant selfie on social media which has received widespread acclaim.

“I knew that if I put it on Facebook it would get at least some shares around Neilston and people would see it and he’d feel like an idiot and hopefully learn his lesson and not do it again. And, if not him, other people that maybe think the same way would change their opinion. So I just smiled, took the photo, wrote a bittersweet message and hoped for the best.” #PersonalStories

CLICK HERE to see his reaction to today’s announcement that Scotland will become the first country in the world to introduce LGBT+ education into school curriculum.