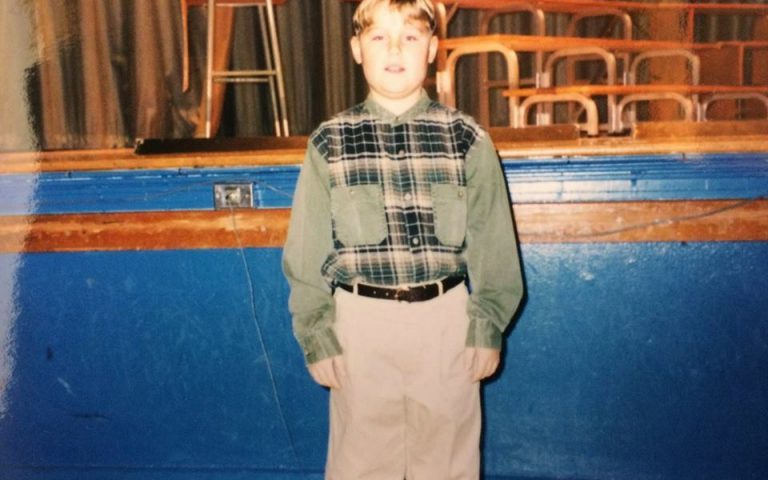 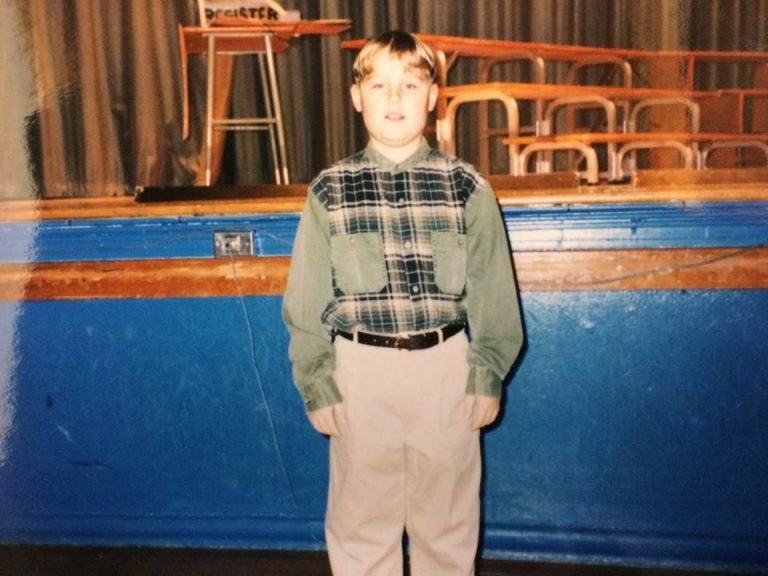 Bullying is real. And when you’re a kid who’s already different from your peers, even if you don’t know it yet, it can be even more devastating. Our follower Lucas Bane recently posted this on his personal Facebook page and gave us permission to share:

“One afternoon when I was in the fourth grade three boys verbally attacked me the entire ride home for being a ‘fatty’ and a ‘faggot’ and were waiting to attack me physically when I got off the bus. I suffered several kicks and punches and got one or two in myself before I was able to run away. An angel named Mrs. Moak noticed my tears as I tried to sneak by her and reported the incident to the principal, Mr. Pryor.

Mr. Pryor told me he was sorry for what happened but because I fought back if he punished the other boys, he’d have to punish me as well. At that age, I was more afraid of being ‘punished’ than being beaten up. So Mr. Pryor and I agreed. He would not punish any of us. The bullying did not stop after that, but from then on I never reported another incident. I rarely fought back.

Sadly, I never told my mother this story either, until today. She said, ‘I wish I’d have known. Your father and I would have gone and sat in detention with you.’ Healing words from the mouth of another angel.

I share this story for my friends who are parents and their kids. If I could go back in time I’d tell fat, gay, scared, sad little ten-year-old Lucas to fight like hell. Fight. Fight. FIGHT!  Ask every teacher for help until you find one who’ll listen. Tell your parents. DO NOT accept a principal or administrator that will not take action to ensure your physical safety. Fight until you get expelled if you have to but DO NOT take that abuse!

Mr. Pryor blamed me for the abuse I suffered. Too many administrators do what Principal Pryor did, and too many children suffer in silent shame. Too many LGBT children don’t survive their teen years.

How many other victims of bullying did Mr. Pryor silence? How many other boys or girls suffered thinking nobody cared? FIGHT!” – Lucas, Los Angeles

Editor’s note: CLICK HERE to see what’s become of Lucas and just how beautiful life can be.