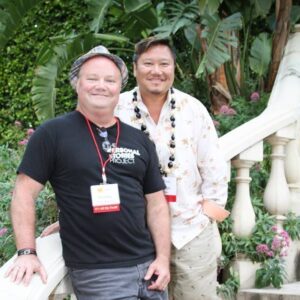 Ten years ago from the mid summer to the early fall of 2010 a pandemic of suicide deaths affected the LGBTQI community across the United States as nearly a dozen of adolescents killed themselves. Some identifying as gay, others Trans, and others subjected to horrific bullying because those young people were ‘perceived to be gay,’ all ended their lives all too early.

On July 9, just weeks after finishing his freshman year at Anoka High School in Anoka, Minnesota, 15-year-old Justin Aaberg killed himself in his bedroom; On September 9, Billy (William) Lucas, a 15-year-old from Greensburg, Ind., was was found dead in a barn at his grandmother’s home — he had hanged himself.