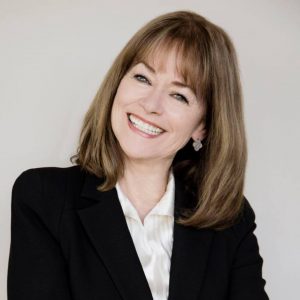 Editors note: This post departs slightly from our mission of sharing stories directly related to the LGBT community; however, Jane is a huge ally and great friend of our community so I used this platform to get it out quickly. Please read and share her very important words widely and quickly.

“Today as I have monitored the news, which I do in place of a water cooler break since I work from home, I have had a sense of grief creep up with the awareness that our country’s values are being raped. For all our flaws there was always something fundamentally good about what we stood for, what we cared about. We were one of the most generous countries in the world when world tragedies struck.

When 9/11 happened the world shared our grief because they knew how generous and supportive we were of others. We were a tolerant country which was founded by people seeking religious freedom AND who had the wisdom to thus understand the importance of the separation of church and state. From that we now have fear and hatred of others, we are now only concerned with ourselves, we are no longer allies because it is the right thing for freedom and liberty but because it serves our financial and power needs. Something evil is at play, something that wants to destroy the fiber of what has held us together, no matter our disagreements and differences.

I think many good people, many who voted for Trump even are feeling this in their soul/psyche. As many people seem to be saying elections have consequences. May this be the wake-up call for all those who took democracy for granted and, like the rape victim, may we all stand up and say to the oppressor no more. As Franklin Delano Roosevelt said, ‘The only thing we have to fear, is fear itself’.'”